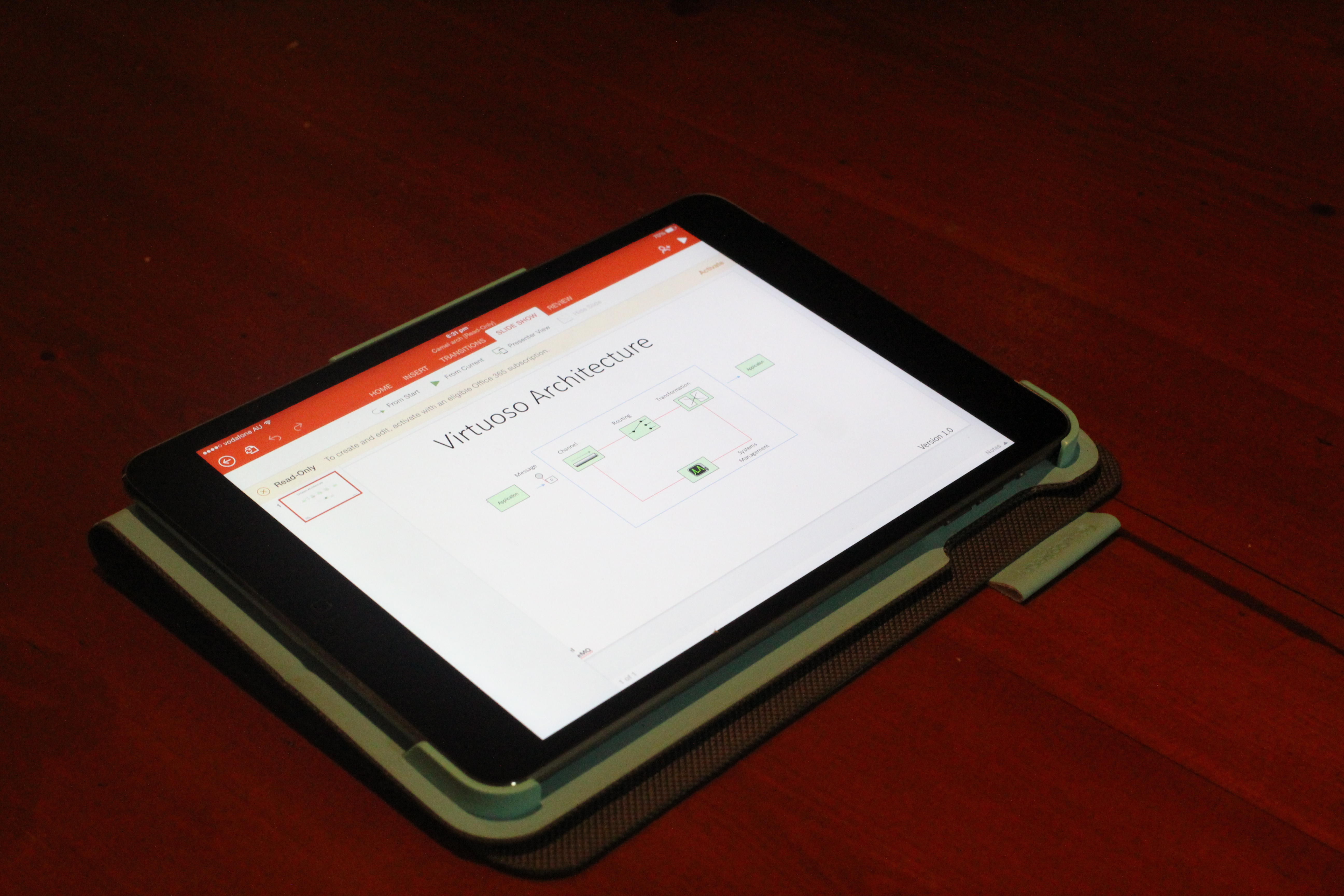 Creating B2B value globally
To make the Internet of Things more understandable, media coverage has often focused on consumer applications, such as wearable health and fitness devices, as well as the automation products that create smart homes. Our research reveals considerable value in those areas. Yet the more visible manifestations of IoT’s power shouldn’t distract executives from a core fact: business-to-business applications will account for nearly 70 percent of the value that we estimate will flow from IoT in the next ten years. We believe it could create as much as $11.1 trillion a year globally in economic value in nine different types of physical settings. Nearly $5 trillion would be generated almost exclusively in B2B settings: factories in the extended sense, such as those in manufacturing, agriculture, and even healthcare environments; work sites across mining, oil and gas, and construction; and, finally, offices.

There’s also a global dimension to IoT’s B2B potential. Emerging markets, whose manufacturing-intensive economies often supply goods to final manufacturers, will be prime areas for IoT adoption. But over the next ten years, the total economic impact from IoT will be greater in advanced economies, given the possibility of larger cost savings and higher adoption rates.
Mckinsey Insights 2015